Integer scaling is one of the most popular features in the gaming industry. It is a method of utilizing sharper upscaling for pixel art games such as Hotline Miami and Terarria.

Integer scaling is the single most popular feature requested by AMD’s own survey. Thus, the feature is estimated to be introduced with the next major Adrenalin driver update. The update is due in December.

Nvidia, one of the biggest rivals of AMD already introduced GeForce 436.02 Driver: Integer Scaling Support for Turing, Freestyle Sharpening, & a new Ultra Low Latency mode. Thus, in some way it is a necessity for AMD to introduce the feature as soon as possible.Recently, Intel also implemented Integer Upscaling, but it is only enabled on Gen11 iGPUs, which are found in the company’s 10nm ‘Ice Lake’ processors. 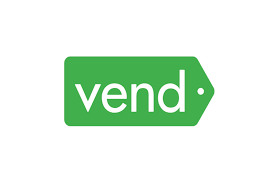